Know The Dangers of Confined Spaces 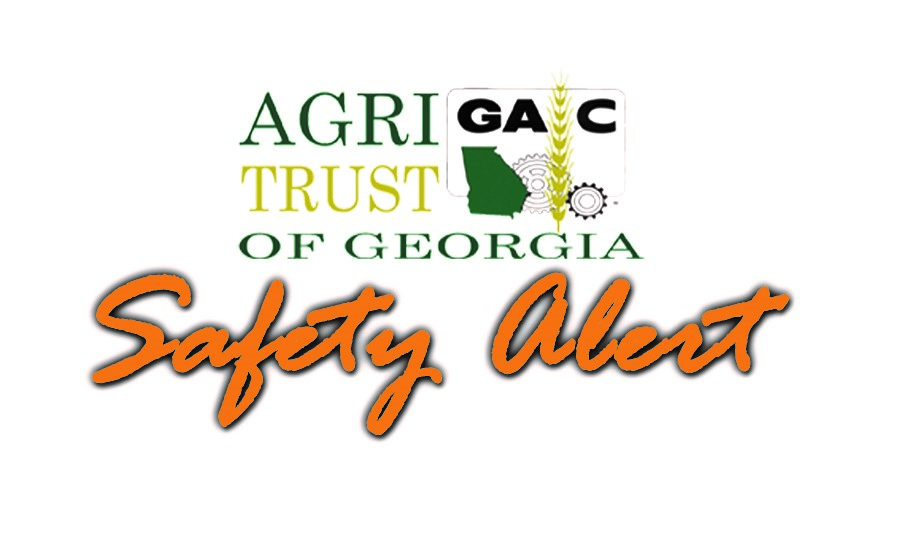 Confined spaces can be found in many workplace settings. These can include storage bins, pits, boilers, tunnels, tanks, and many other locations. In order for a work area to be considered a confined space, it must meet ALL three of the following criteria:

Non-permit required confined spaces are areas that do not contain hazards that could cause death or serious harm. This could include equipment closets, crawl spaces, tool rooms, and storage containers. A permit-required confined space is a space that has one or more of the following characteristics:

For either type of confined space, training and proper documentation is a necessity. Take the time now to ensure your employees understand your company's policies and procedures, as well as the dangers associated with confined spaces.